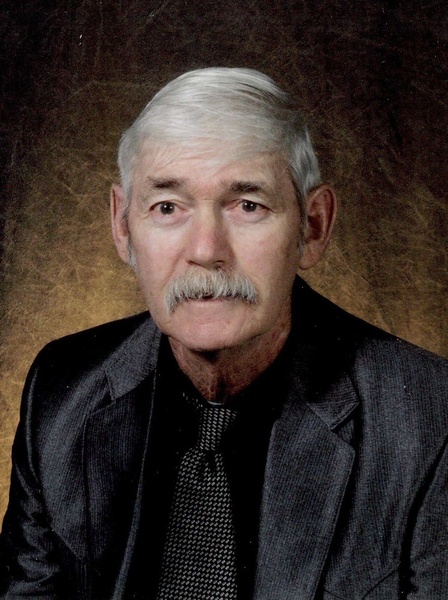 On August 14, 1971 he married Katy Trujillo in Scott City, Kansas.  She survives.

Memorials In Lieu of Flowers may be made to the Alan Daniels Memorial Fund in care of Price & Sons Funeral Homes.

Inurnment will be in the Scott County Cemetery, Scott City, Kansas.

To order memorial trees or send flowers to the family in memory of Alan Lew Daniels, please visit our flower store.