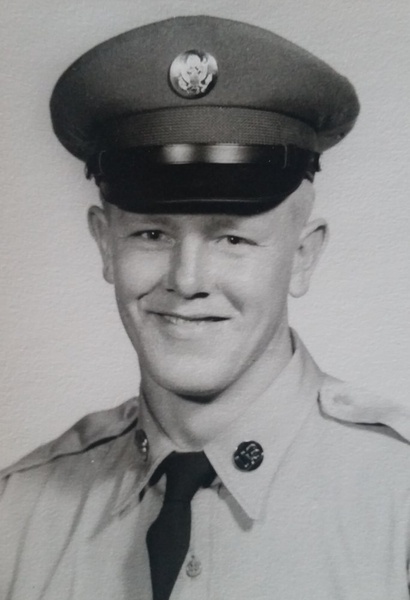 Albert J. Maris "Jim", age 77, died on Monday, October 30, 2017 at the Homestead Health and Rehabilitation.  He was born on August 27, 1940 in Johnson City, Kansas the son of Albert James and Elma Marie Coleman Maris.

A Garden City resident since 1984 having moved from Sublette, Kansas.  Albert worked as a truck driver his entire life.  He was a member of the Church of Christ.  After graduating high school in 1958 from Manter, Kansas, Albert, enlisted in the US Army he served 3 years and 27 months of that time in occupied Germany.  He was an avid sports fan, especially of the KU Jayhawks Basketball and the KC Royals Baseball.

He married Bernita L. Helzer at the Christian Church in Dighton, Kansas.  She survives.

He was preceded in death by his parents and two brothers, Harold J. Maris and Donald L. Maris.

Memorials in lieu of flowers are suggested to the Church of Christ % Price and Sons Funeral Home, 620 N. Main St. Garden City, Kansas 67846.

To order memorial trees or send flowers to the family in memory of Albert J. Maris, please visit our flower store.