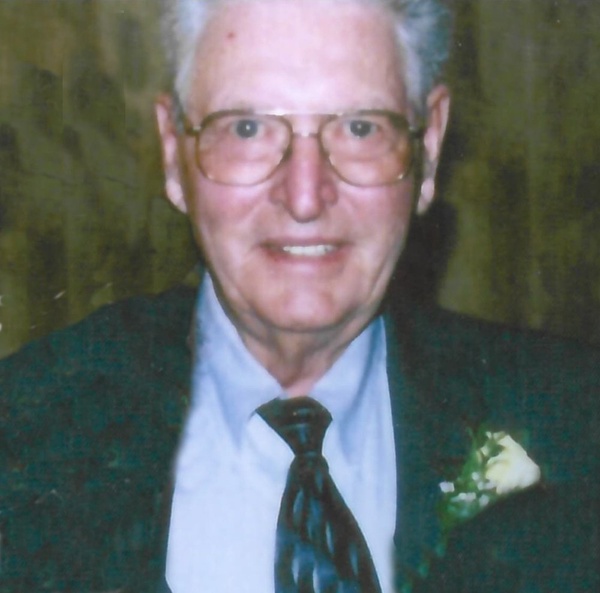 Alfred Clifford Matthaei, age 82, passed away on Saturday, July 8, 2017 at his home in Greeley County, Kansas.  He was born on January 1, 1935 in Canistota, South Dakota, the son of Clifford A. And Charlotte Negherbon Matthaei.  A resident of Greeley County, Kansas since 2005 moving from Red Bluff, California, he was retired from the Department of Interior as a Reclamation Officer.

Alfred was a member of the Community Of Christ Church and VFW both of Red Bluff, California and was a Veteran of the Korean Conflict and serving as a Staff Sargent for the United State Air Force.

He was preceded in death by his Parents and Wife - Sandra Matthaei.

Graveside Memorial Services will be held at 11:00 a.m. Saturday, July 29, 2017 at the Pleasant Ridge Cemetery in Armour, South Dakota.

Memorials in lieu of flowers may be made to Red Bluff VFW in care of Price & Sons Funeral Home.

To order memorial trees or send flowers to the family in memory of Alfred Clifford Matthaei, please visit our flower store.