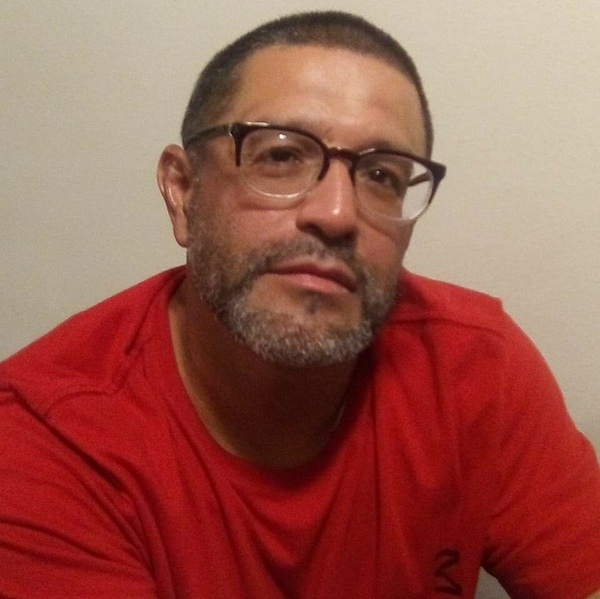 Andrew “Andy” Riojas, age 44, also known as Andres, passed away at his home on Sunday, March 6, 2022, in Dumas, Texas.  He was born on June 27, 1977 in Powell, Wyoming, the son of Agapito Riojas Sr. and Maria Socorro Calderon Riojas.  A lifetime resident of Garden City, Kansas until he recently moved to Dumas, Texas where he worked for Dumas Lumber.

Andy was a football fan, especially the Chicago Bears.  He enjoyed cooking and hanging with family & friends and loved his children, brothers, sisters, nieces, and nephews.

Andy was proceded in death by his Father - Agapito Riojas Sr, and Two Brothers - Manuel Riojas and Johnny Riojas.

To order memorial trees or send flowers to the family in memory of Andy Riojas, please visit our flower store.