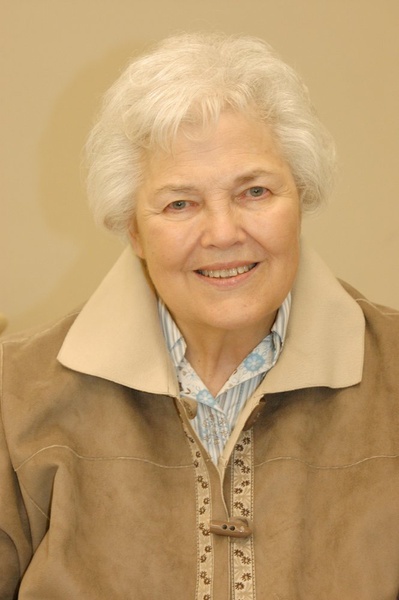 Ann Fercking, age 80, died on Sunday, December 2, 2018 at the Grissll Memorial Rhode Island Suites in Ransom, Kansas.  She was born on July 4, 1938 in Dodge City, Kansas the daughter of Julius and Helen Coval Dumler.

She was preceded in death by her parents; one daughter, Cindy Fercking; one son, Troy Fercking two siblings, Donald and Susan; and one grandson, Jeremy Griffin.

Interment will be held at Valley View Cemetery in Garden City, Kansas.

To order memorial trees or send flowers to the family in memory of Ann Fercking, please visit our flower store.