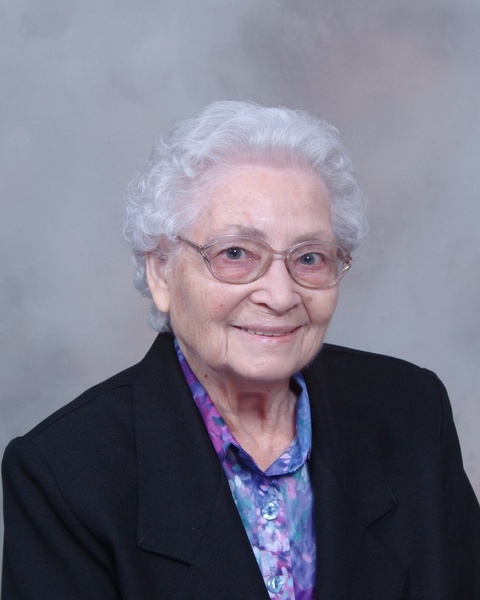 She was a member of the Eagles Auxiliary #3124 of Garden City, Kansas, the Women’s Bowling Association and was formally a member of Lakeview Hustlers EHU.

She was preceded in death by her Parents, Five Brothers, Three Sisters and One Great Grandchild.

Funeral services will be held at the First Christian Church in Scott City, Kansas on Tuesday, November 28, 2017 at 2:00 p.m. with Steve Payne presiding.

Memorials may be made to Arlene Beaton Memorial Fund in care of Price & Sons Funeral Homes.

To order memorial trees or send flowers to the family in memory of Arlene J. Beaton, please visit our flower store.