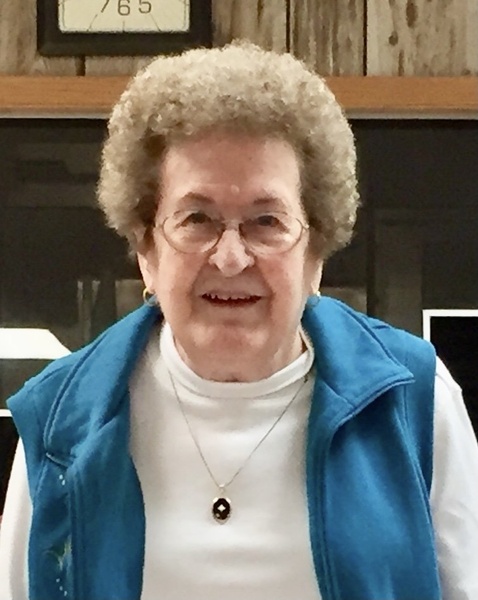 She was a member of the First United Methodist Church, UMW, El Quartelejo Study Club of Scott City, Kansas.  She was a past member of the Modoc Sewing Club, PEO, and Farm Bureau EHU.

She was preceded in death by her Parents, Two Husbands - Glenn Novak, Elmer Cauthon, One Grandson - Nick Novak, and One Brother - Francis Miller.

Private Family Graveside Memorial Services will be held at a later date.

Inurnment will be in the Scott County Cemetery in Scott City, Kansas

Memorials in Lieu of Flowers can be made to the United Methodist Church or the Park Lane Nursing Home in care of Price and Sons Funeral Home; PO Box 553; Scott City, Kansas, 67871.

To order memorial trees or send flowers to the family in memory of Arlene E. Cauthon, please visit our flower store.