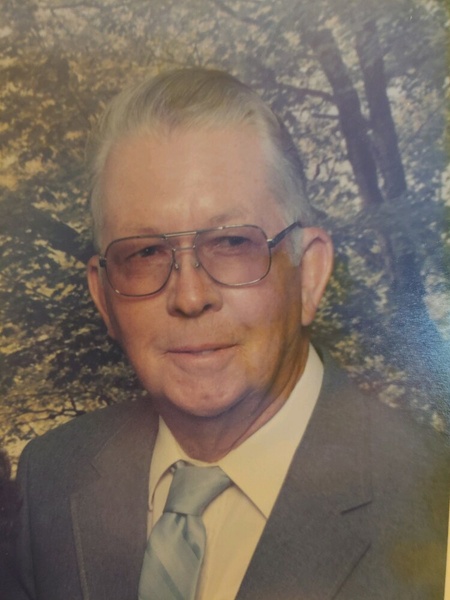 Arthur D. Wright, age 94, passed away on Saturday, December 11, 2021, at the St. Catherine Hospital in Garden City, Kansas.  He was born on January 14, 1927 in Cimarron, Kansas, the son of Levi Arthur and Marion Frary Wright.  A resident of Garden City, Kansas since 1969 moving from Colorado, he was a building contractor.

Arthur grew up in Gray County, Kansas and farmed for years before moving to Garden City, Kansas where he worked for Montgomery Wards for over 16 years in various locations and in several states.  He returned to Garden City in 1969 and started a construction business, building mostly custom homes and retired in 1991.

He was a member of the Christian Faith and was a former member of the American Legion, Odd Fellows and VFW.  Arthur was a US Army veteran of World War II serving in the US and Germany.

He is preceded in death by his Parents, Wife, One Brother, One Sister, and One Grandson.

Memorials In Lieu of Flowers may be written to the St. Catherine Hospice or Emmas House in care of Price & Sons Funeral Home, 620 N. Main Street, Garden City, Kansas, 67846.

To order memorial trees or send flowers to the family in memory of Arthur D. Wright, please visit our flower store.