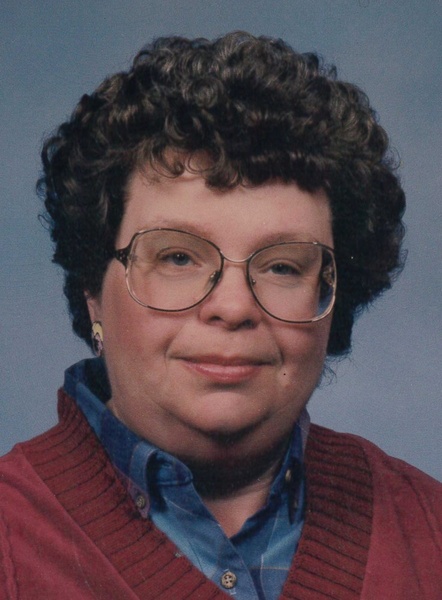 She was a graduate from Scott Community High School in 1969.  On March 15, 1984, she married Billie Barnett Sr. in Dighton, Kansas. He survives.

Funeral Services will be held at 11:00 a.m. Tuesday, September 24, 2019 at the Healy United Methodist Church in Healy, Kansas with Pastor Bud Tuxhorn presiding.

To order memorial trees or send flowers to the family in memory of Barbara A. Barnett, please visit our flower store.