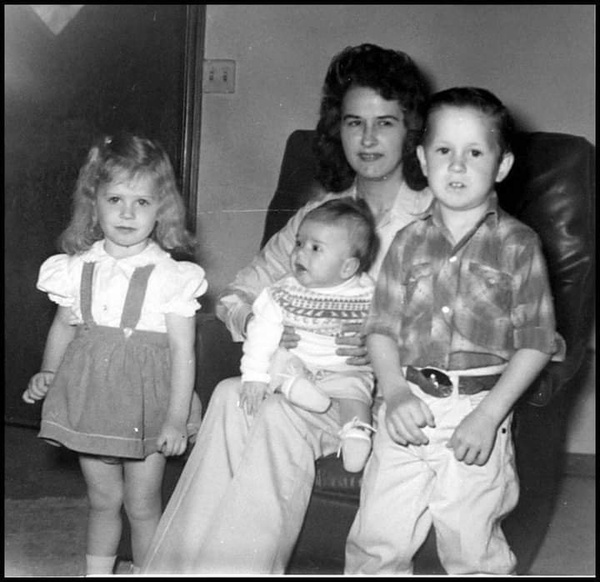 Barbara J. McBride, age 78, passed away at her home in Scott City, Kansas on Tuesday, July 6, 2021.  She was born on January 6, 1943 in Pueblo, Colorado, the daughter of Leslie Lewis and Ava Lavone Lick Weeks.  A resident of Scott City, Kansas for 40 years, she was a CNA and Physical Therapist.

She was preceded in death by her Parents, One Son - David McBride, and One Brother - Leslie Weeks.

Private Family memorial service will be held at a later date and time.

To order memorial trees or send flowers to the family in memory of Barbara Jean McBride, please visit our flower store.