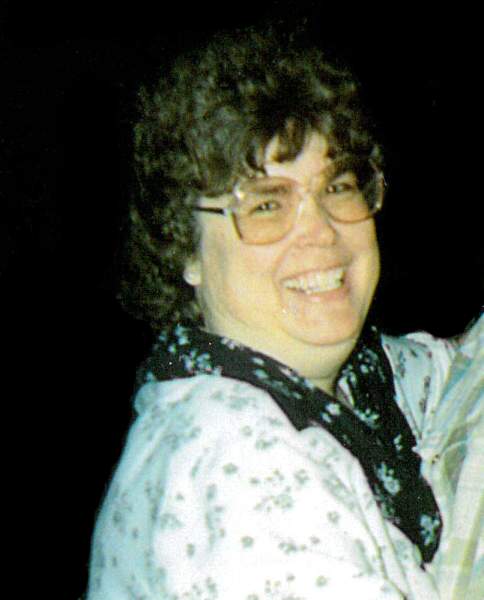 Betty Ann Bremenkamp, age 71, passed away at the Kearney Regional Medical Center in Kearney, Nebraska on Thursday, December 3, 2020.  She was born on January 1, 1949, in Scott City, Kansas the daughter of Doug & Willma Wells Baker.  A resident of Scott City, Kansas since1996 moving from Colby, Kansas, she was an Accountant, Florist, Scale Clerk, and Homemaker.

She was a member of the St. Joseph Catholic Church in Scott City, Kansas.

She was preceded in death by her Parents, Husband, and One Granddaughter - Emily Bremenkamp.

Graveside Memorial Services will be held at 1:00 p.m. Saturday, May 22, 2021, at the Scott County Cemetery in Scott City, Kansas with Bill Murphy presiding.

Inurnment will be in the Scott County Cemetery in Scott City, Kansas

Memorials in Lieu of Flowers can be made to the 4-H Foundation or Quilts of Valor in care of Price and Sons Funeral Homes.

To order memorial trees or send flowers to the family in memory of Betty Ann Bremenkamp, please visit our flower store.