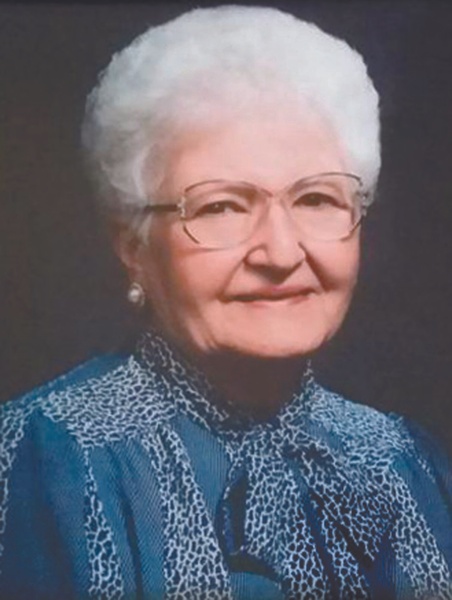 Her first three years of education were at Grinnell Grade School before her mother and the five youngest children moved to Oakley in 1941. She graduated from Oakley High School in 1949.  Upon graduation, Beula began working for her brother, Floyd, at Walz Jewelry for two years and then became a teller at the Farmers State Bank in Oakley.

Shortly after their marriage, the couple moved to North Platte, Nebr., where Don worked for a commercial printing shop and Beula worked at a bank. During the next seven years, their three children were born in  North Platte - Rodney (1955), David (1957), and Joni (1958).  Following a year in Eaton, Colo., the couple purchased their first newspaper, The Glasco Sun, in May of 1962.  They were also part owners of the Hugoton Hermes for a year.  They were in between newspapers for another year, living at Norton and Alma, Nebr., before purchasing the Kiowa County Signal in Greensburg in 1970. They purchased The Kinsley Mercury in 1974.  The couple semi-retired to Bella Vista, Ark., in 1984 when they sold The Mercury. Two years later they sold The Signal.  The couple moved to Scott City in 2007.

Beula was an avid golfer, she loved to sew and she enjoyed dancing and big band music.

She was also preceded in death by her parents; three sisters and their husbands, Ida and John Suter, Betty and Duane Gibson, and Della and Don Lamb; four brothers, Ernie and Icie Walz, Floyd and Leah Walz, Eddie and Marguerite Walz, and Christ Walz; two grandsons, Tyler and Ryan Haxton; and a son-in-law, Randy Pottberg.

Cremation has taken place. There will be no visitation.

To order memorial trees or send flowers to the family in memory of Beula Mae Haxton, please visit our flower store.