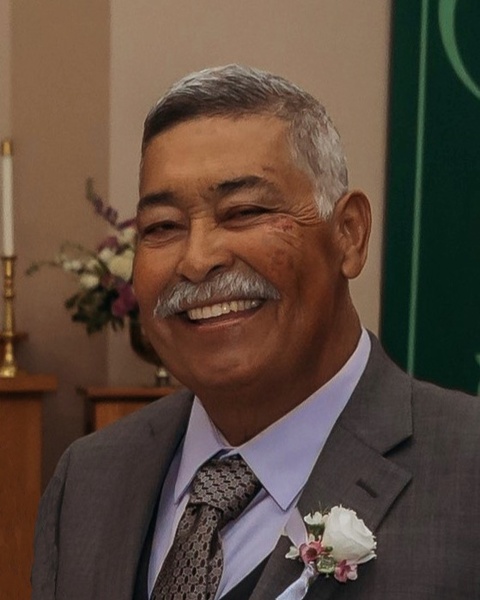 Blas Rodriguez, Sr., age 67, passed away on September 30, 2022 at the Sky Ridge Medical Center in Lone Tree, Colorado.  He was born on February 3, 1955 in Satevo, Chihuahua, Mexico, the son of Nicolas and Petra Alvidrez Rodriguez.  A resident of Scott City, Kansas since 1991, he was a retired mill operator and feed truck driver for Poky Feeders in Scott City, Kansas.

On October 13, 1984 he married Graciela Armendariz in Satevo, Chihuahua, Mexico.  She survives.

Funeral Mass will be at St. Joseph Catholic Church in Scott City, Kansas at 10:30 a.m. Saturday, October 8, 2022.  Services will be live streamed in the window below this obituary.

Memorials in Lieu Of Flowers may be written to the Blas Rodriguez Memorial Fund in care of Price & Sons Funeral Home, PO Box 553, Scott City, Kansas, 67871.