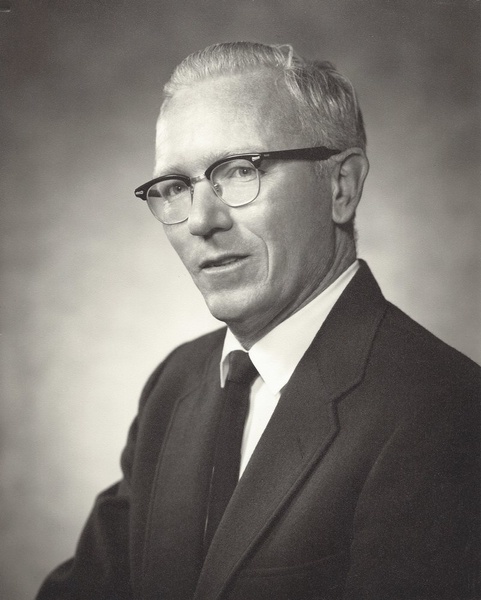 Bruce was preceded in death by his parents, one brother, Richard D. Trent and one sister Patty Lou DeSimone.  Bruce belonged to the United Methodist Church, Osborne, Kansas.  Upon graduating college,  he went to work for the Internal Revenue Service, spending 32 years in Garden City, Kansas.  Bruce served on the Red Cross Board and was active in the American Legion for over  60 years, serving as Finance Officer for Harry H. Renick Post #9, District 8 Finance Officer and Department Committees for the American Legion.

The family will receive friends at Price and Sons Funeral Home of Garden City from 5-7 P.M. on Thursday, July 19, 2018.

Price and Sons Funeral Home is in charge of arrangements and memorials are suggested to St. Catherine Hospital Hospice in care of the funeral home.

To order memorial trees or send flowers to the family in memory of Bruce I. Trent, please visit our flower store.