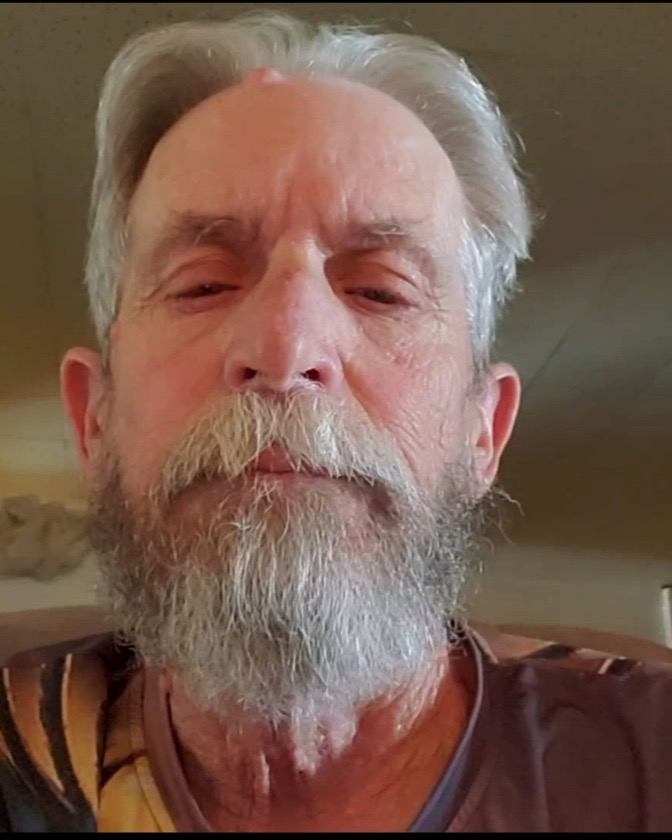 He was a US Marine Corp Veteran.

He was preceded in death by his Parents, Wife - Sandy, and One Brother - Ralph Pyle.

Graveside Memorial Services will be held at 2:00 p.m. Friday, November 25, 2022 at the Scott County Cemetery in Scott City, Kansas

In Lieu of flowers, memorial contributions may be made to Carey Pyle Memorial Fund in care of Price & Sons Funeral Home, PO Box 553, Scott City, Kansas, 67871.

To order memorial trees or send flowers to the family in memory of Carey James Pyle, please visit our flower store.