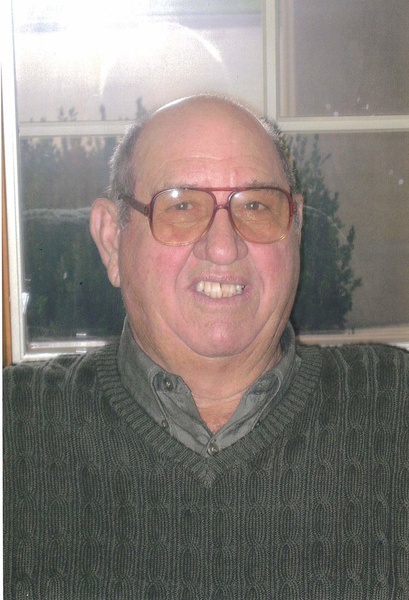 Carl was a farm boy, attended school’s in the Vici area’s.  He worked at Gifford hill Western for 8 years.  Carl then worked as a welder at gigot Irrigation in 1967, for 32 years, retiring in 1999.  He was a member of the the First Southern Baptist Church, and the Eagles Lodge, both of Garden City, Kansas.  Carl enjoyed fishing, hunting, gardening, traveling, and playing his guitar and harmonica with his friends and family.

He faithfully served his country in the United States Army from 1957-1959.

He was preceded in death by his parents; wife, Peggy Hunter; three brothers, Alvin, Lloyd, and Daniel; one sister, Charlese; four grandchildren, and one great grandchild.

Memorial services will be held on Friday, May 14, 2021 at the First Southern Baptist Church in Garden City, Kansas with Rev. Randy Cadell and Rev. John Harms presiding.

Due to the COVID-19 pandemic, memorial services for Peggy Hunter were postponed and will be held in a joint celebration of life service with Carl on Friday, May 14, 2021 at 2:00 pm.

Interment will follow at the Valley View Cemetery with Military Honors by the Kansas Army National Guard, American Legion District 8 Honor Guard, and the Vets for Veterans will lead the procession with their motorcycles.

To order memorial trees or send flowers to the family in memory of Carl Dean Hunter, please visit our flower store.