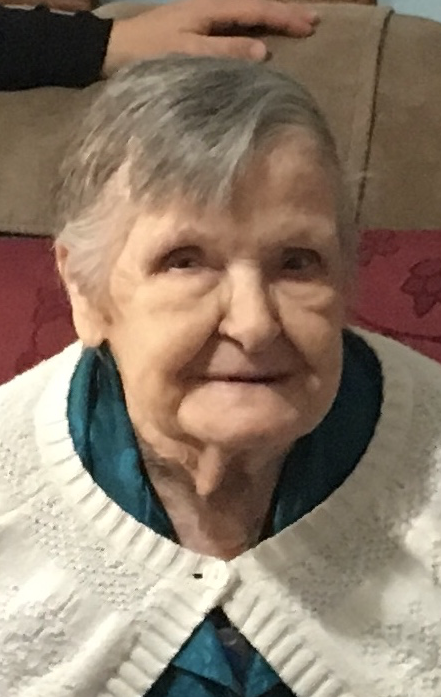 Carmenlee Hull, age 93, passed away on Thursday, October 18, 2018 at her home in Scott City, Kansas surrounded by her family.  She was born on January 21, 1925 on the family farm in Texas County, Oklahoma, the daughter of Robert Allen and Leona Estelle Fenton Parker.  A resident of Scott City, Kansas since 1943 moving from Guymon, Oklahoma, she was a teacher.

She was a member of the United Methodist Church in Scott City, Kansas.

Graveside Services will be held at 2:00 p.m. Tuesday, October 23, 2018 at the Scott County Cemetery in Scott City, Kansas with Rev. John Lewis presiding.

Memorials may be given to the Carmenlee Hull Memorial Fund in care of Price & Sons Funeral Homes.

To order memorial trees or send flowers to the family in memory of Carmenlee Hull, please visit our flower store.