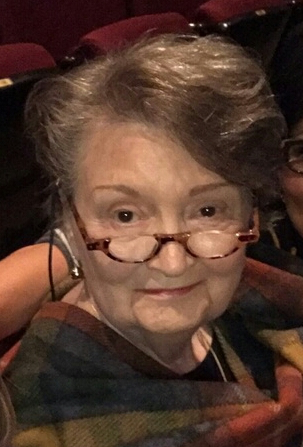 She was a member of the St. Joseph Catholic Church in Scott City, Kansas.

Funeral Services will be at the St. Joseph Catholic Church in Scott City, Kansas at 10:30 a.m. Tuesday, April 17, 2018 with Fr. George Fajardo presiding.

Memorials can be made to the Scott County Hospital in care of Price & Sons Funeral Homes.

To order memorial trees or send flowers to the family in memory of Carol J. Burnett, please visit our flower store.