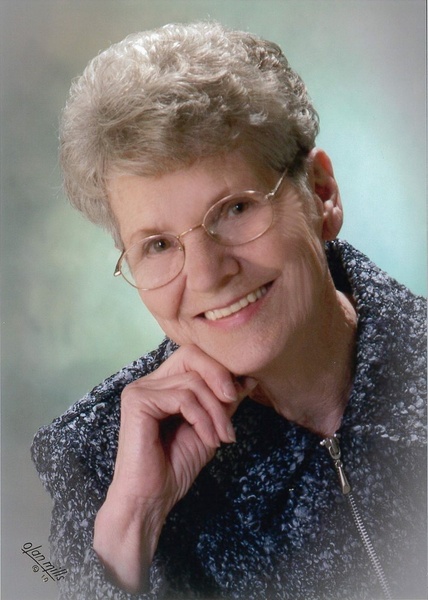 Carol F. McKinney, age 82, passed away on May 28, 2019 at Parklane Nursing Home in Scott City, Kansas.  She was born on June 28, 1936 in Independence, Missouri, the daughter of George and Florence Burroughs.  A resident of western Kansas since 1974, she was a nurse aide and a member of First Baptist Church.

She was predeceased by her parents, a brother, two sisters, a son, three stepchildren and three husbands.

Private inurnment will be at a later date and time in the Scott County Cemetery in Scott City, Kansas.

Memorials in Lieu of Flowers may be made to the Carol McKinney Memorial Fund in care of Price & Sons Funeral Home.

To order memorial trees or send flowers to the family in memory of Carol F. McKinney, please visit our flower store.