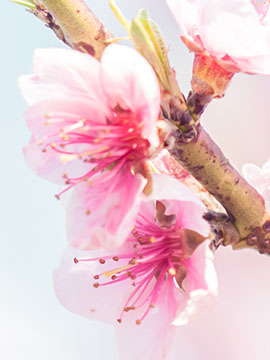 Caroline May Koehn, age 24, passed away on Thursday, February 15, 2018 at her home in Marienthal, Kansas.  She was born on February 23, 1993 in Scott City, Kansas, the daughter of Dale & Kandee Unruh Koehn.  A lifetime resident of Marienthal, Kansas, she was a teacher.

She was a member of the Scott Mennonite Church in Pence, Kansas.

Memorials can be made to the Caroline Koehn Memorial Fund in care of Price & Sons Funeral Home, PO Box 553; Scott City, Kansas  67871.

Interment will be in the Scott Mennonite Church Cemetery in Pence, Kansas

To order memorial trees or send flowers to the family in memory of Caroline May Koehn, please visit our flower store.