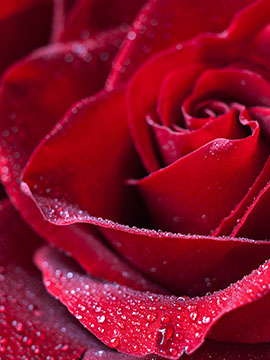 Celeta Lucille Tucker, age 98, died on February 8, 2018 at the Brookshire House Rehabilitation and Care Community in Denver, Colorado.  She was born on July 6, 1919 in Streeter, Texas the daughter of Jeff and Hixey Gamel Cravey.  She has been a member of the Garden City community since 1989 having moved from Ogallah, Kansas.

She worked as a house mother for the Delta Zeta Sorority.  Celeta was also a member of the Bible Christian Church and the Finney County Senior Center.

She was preceded in death by her parents; husband; one son, Wayne Tucker.

Graveside services will be held on Monday, February 12, 2018 at 3:00 pm at the Ogallah Cemetery in Ogallah, Kansas.

To order memorial trees or send flowers to the family in memory of Celta Tucker, please visit our flower store.