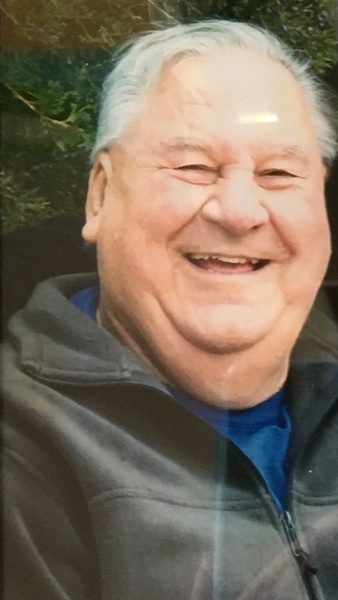 Charles “Charlie” F. Drussel, age 72, died on Monday, July 23, 2018 at the Select Specialty Hospital in Oklahoma City, Oklahoma.  He was born on May 31, 1946, in Garden City, Kansas, the son of Arthur and Gladys Graves Drussel.

Charlie worked as a master mechanic and machinist, and was an active member of the Pierciville Federated Church of Pierceville,  Kansas.  He was also a member of the NRA and the NHRA.

On July 21, 2002 he Married Sherry Deibert at the Pierceville Federated Church. She survives.

He was preceded in death by his parents, and one brother Richard Drussel.

Memorial services will be held on Friday, July 27, 2018 at the Pierceville Federated Church in Piercville, Kansas at 10:30 A.M. with Pastor John Montgomery presiding.

To order memorial trees or send flowers to the family in memory of Charles F. Drussel, please visit our flower store.