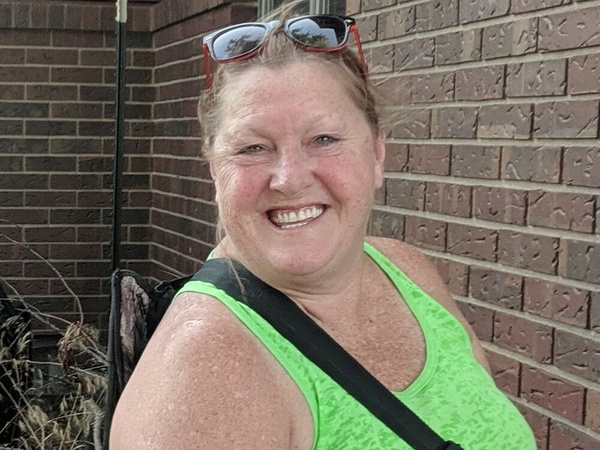 Cheryl D. O’Connell, age 68, passed away on Friday, February 11, 2022, at the Kansas University Medical Center in Kansas City, Kansas.  She was born on October 21, 1953, in Kansas City,  Missouri, the daughter of Louis Freeland and Patricia A. Casper.  A resident of Scott City, Kansas since 2006 moving from Oklahoma City, Oklahoma, she was a Radiologist Technologist for 25 years.

She was a member of the Baptist Faith and Abate of Kansas Chapter 13 and Highway Guardians.

She was preceded in death by her Parents, Two Brothers - Lonnie “Ratty” Freeland, and Two Grandchildren - Trent Truax and Hunter Truax.

Memorial Services will be held at 2:00 p.m. Saturday, February 26, 2022, at the First Baptist Church in Scott City, Kansas with Rev. Kyle Evans presiding.

To order memorial trees or send flowers to the family in memory of Cheryl D. O'Connell, please visit our flower store.