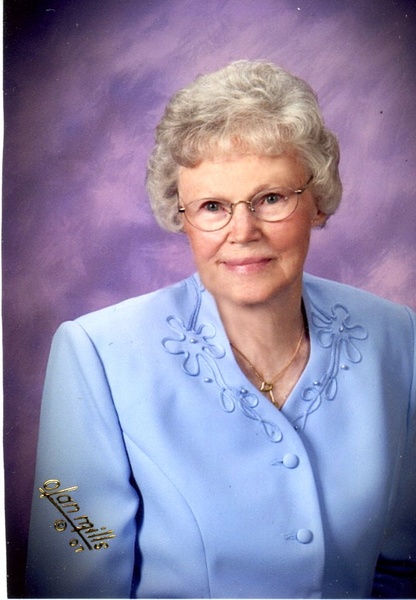 Christine C. Evans, age 100, passed away on Friday, September 15, 2017 at the Scott County Hospital in Scott City, Kansas.  She was born on January 24, 1917 in Labette County, Kansas, the daughter of Charles Walton Worley & Minnie Christina Erika Englund Worley.  A resident of Scott City, Kansas since 1966 moving from Augusta, Kansas, she was a Elementary School Teacher.

She was a member of the United Methodist Church in Scott City, Kansas.

Memorial Services will be Saturday, November 4, 2017 at 2:00 p.m. at the United Methodist Church in Scott City Kansas with Rev. John Lewis presiding.

Inurnment will be in the Scott County Cemetery in Scott City, Kansas at a later date.

Memorials are requested to the United Methodist Church or Park Lane Nursing Home through Price and Sons Funeral Home in Scott City.

There will be no calling times.  Christine donated her body to science research through KU Medical Center in Kansas City, Missouri

To order memorial trees or send flowers to the family in memory of Christine C. Evans, please visit our flower store.