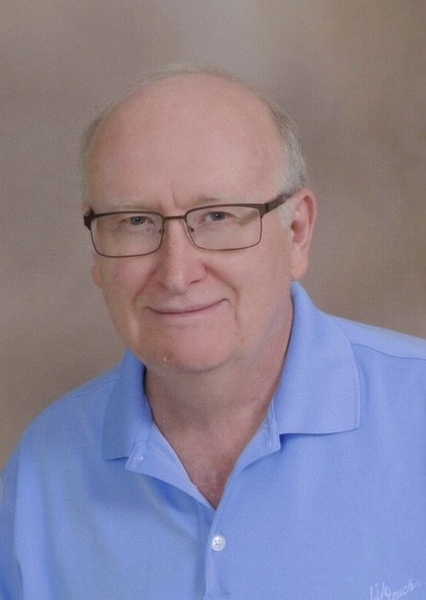 Christopher Eugene Lickteig, age 63, died on May 24, 2019 in rural Chase County.  He was born on September 15, 1955 in Greeley, Kansas, the son of Melvin and Josephine Ann Lickteig.

He was a member of the Catholic faith. In 1980, Chris moved to Aurora Illinois.

He was preceded in death by his parents, wife.

Mass of the Resurrection will be held at 10:00 a.m. Wednesday, May 29, 2019 at St. Joseph Catholic Church in Scott City, Kansas with Fr. Georg "Jo" Fajardo presiding.

Vigil Service will be on Tuesday at 7:00 at the church.

Visitation will be held on Tuesday from 12-5 at the funeral home.

Interment will be in the Assumption Catholic Cemetery in Wheaton, Illinois.

Memorials are can be made to the St. Joseph Catholic Church or the Knights of Columbus in care of Price and Sons Funeral Home, PO Box 553, Scott City, Kansas 67871.

To order memorial trees or send flowers to the family in memory of Christopher Eugene Lickteig, please visit our flower store.