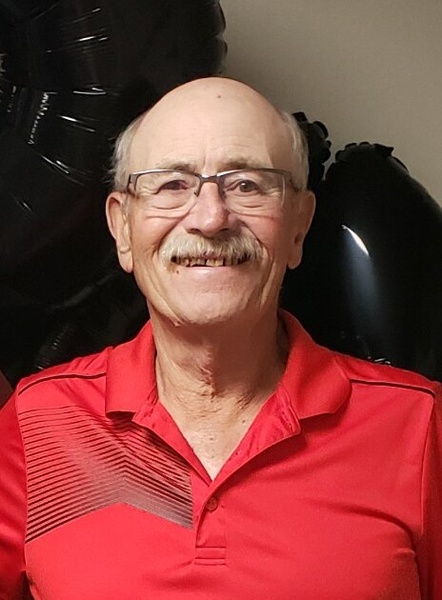 Charles Henry “Chuck” Elliott, age 71, passed away on Wednesday, August 17, 2021, at the Greeley County Hospital in Tribune, Kansas. He was born on September 4, 1949, to Elmer and Marie Burk Elliott in Goodland, Kansas. He was a member of the community since 1974 having moved from Goodland, Kansas. In 1981, he opened Elliott Insurance with his wife, Dianna.

Chuck married Dianna Harding on May 26, 1972, in Goodland, Kansas. She survives.

Chuck was preceded in death by his parents, and his brothers, Don and Jim.

Graveside Service will be held at the Greeley County Cemetery in Tribune, Kansas on Friday, August 20, 2021, at 2:00 p.m. (MTN), with Shade Wright presiding.

To order memorial trees or send flowers to the family in memory of Chuck Elliott, please visit our flower store.