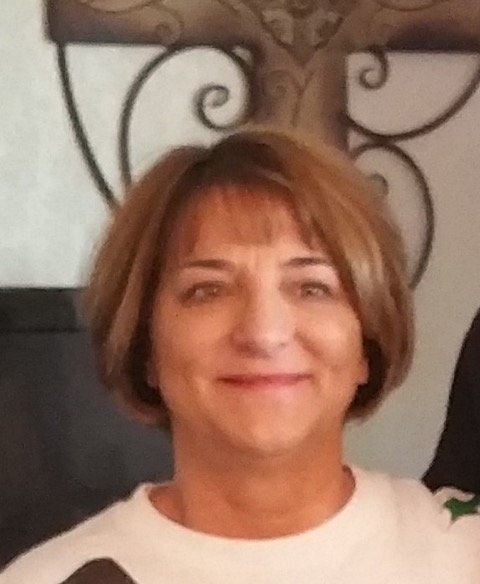 Cindy S. Schmitt, 59, died on February 5, 2019, at St. Luke’s Northland Hospital in Kansas City, Missouri. Her selfless nature lives on through her generous gift of organ donation. She was recognized by the staff at St. Luke’s by being the recipient of their first ever honor walk. Cindy was born on May 18, 1959, in Scott City, the daughter of Pete and Vicky Steffens.

She was a resident of Scott City for 46 years before moving to Kansas City. She was a graduate of Scott Community High School in 1977. She married her husband of 42 years, Jeff Schmitt, in Scott City on July 10, 1976.

She ran an in-home daycare while raising her 3 boys. In 1994, she went to work for Kennedy & Coe, where she was an accounting specialist for 24 years. While a resident of Scott City, she was involved with the Catholic Church, teaching Catechism and confirmation classes.

Cindy’s life was centered around her husband, 3 boys and their wives, and 8 grandchildren. She enjoyed watching all of her boys’ sporting events and activities. In recent years, she has spent countless hours following her grandchildren in all of their activities. She enjoyed spending time with her grandkids, teaching them to cook, hosting tea parties, and playing any game they came up with. In her free time, Cindy was an avid flower gardener, always having the prettiest flower beds around. She was also very festive, always decorating her home for the season.

She was preceded in death by her father, Pete Steffens, and two brothers, Charles and Galen Steffens.

To order memorial trees or send flowers to the family in memory of Cindy S. Schmitt, please visit our flower store.