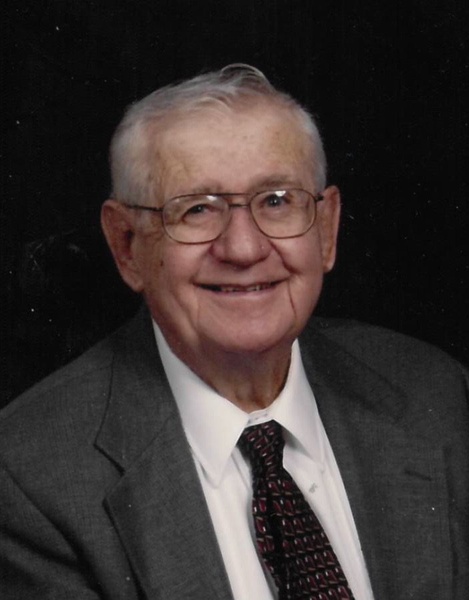 Clarence W. Bryant, age 94, passed away on Monday, July 3, 2017 at Via Christi Hospital in Manhattan, Kansas.  He was born on December 14, 1922 in LaCrosse, Kansas, the son of Oscar Leo & Myrtle Childers Bryant.  A resident of Scott City, Kansas since 1973 moving from Pine Bluffs, Wyoming, he was a Co-Farmer of Bryant Farms and father extraordinaire. He was a member of the First Christian Church in Scott City, Kansas and The Gideons International and American Agriculture Movement.

Memorials may be given and made to First Christian Church, Gideons International in care of Price & Sons Funeral Home in Scott City, Kansas.

To order memorial trees or send flowers to the family in memory of Clarence W. Bryant, please visit our flower store.