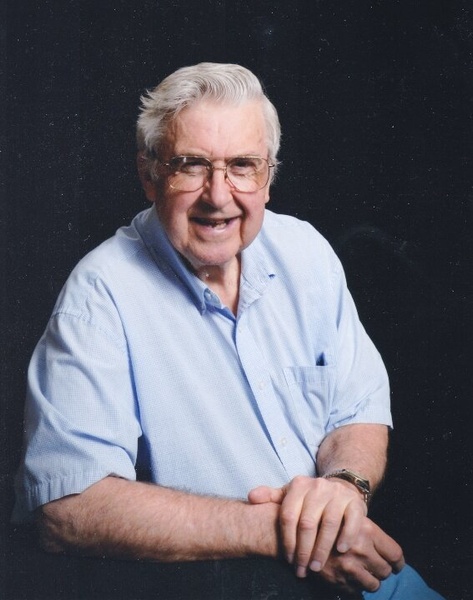 Clifford N. Gruver, age 84, passed away on Sunday, December 19, 2021, at SunPorch in Dodge City, Kansas.  He was born on April 23, 1937, in Hays, Kansas, the son of George and Opal French Gruver.  A resident of Dodge City, Kansas since 2019 moving from Topeka, Kansas, he was a retired agronomist.

He was a member of the Topeka Bible Church in Topeka, Kansas, and the Church of the Nazarene in Dodge City, Kansas.

He is preceded in death by his Parents, and One Infant Sister.

Memorial Services will be held at 3:00 p.m. on Tuesday, December 28, 2021, at the United Methodist Church in Scott City, Kansas with Pastor Steve Payne presiding.  Funeral services will be Live-streamed at www.priceandsons.com.

To order memorial trees or send flowers to the family in memory of Clifford N. Gruver, please visit our flower store.