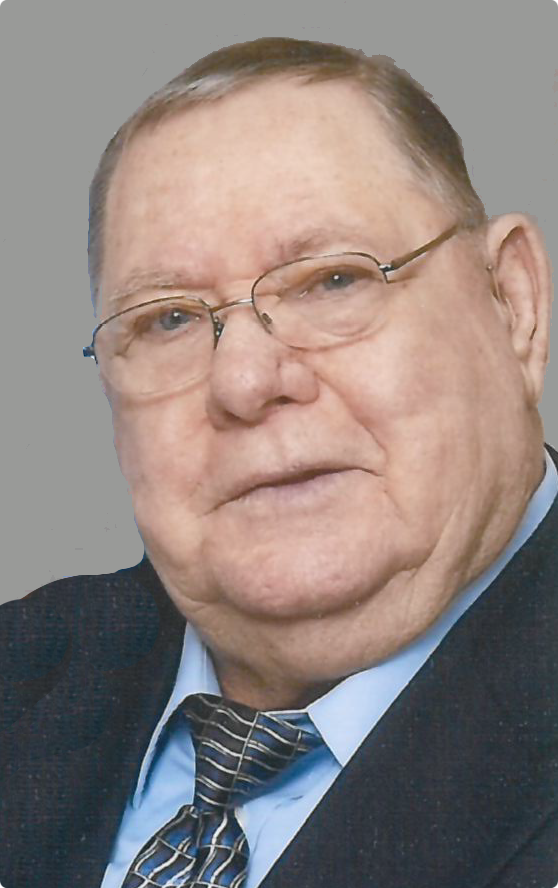 Clinton R. Turner, age 82, passed away on Monday, May 7, 2018 at the Scott County Hospital in Scott City, Kansas.  He was born on February 21, 1936 in Sterling, Kansas, the son of Walter Wyman and Lula Pearl Whittaker Turner.  A resident of Scott City, Kansas since 1945 moving from Emporia, Kansas, he worked for B.H. Kimball for 12 years and then for Brookover Cattle Company for over 25 years.

On June 1, 1963 he married Margaret Marie Minor in Leoti, Kansas. She survives.

Funeral Services will be at Price & Sons Funeral Home in Scott City, Kansas at 2:00 p.m. Thursday, May 10, 2018 with Rev. Justin Elwell presiding.

Memorials can be made to the Scott County EMT’s in care of Price & Sons Funeral Homes.

To order memorial trees or send flowers to the family in memory of Clinton R. Turner, please visit our flower store.