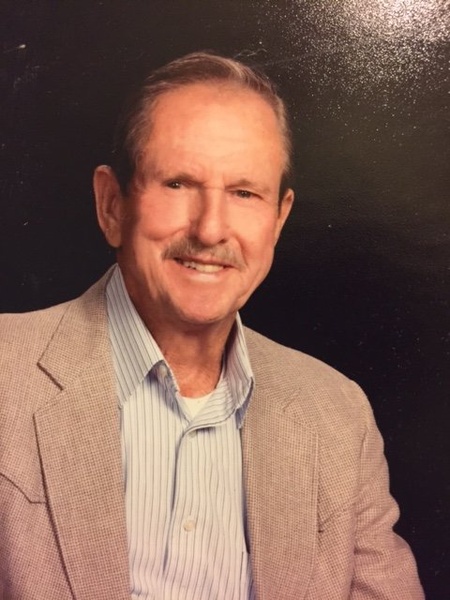 Clyde Luke Scheffe, age 89, passed away on Wednesday, September 18, 2019 at Greeley County Hospital in Tribune, Kansas.  Clyde was born February 5, 1930 in Windthorst, Texas, the son of Henry Luke & Catherine Ann (Zihlman) Scheffe. Clyde attended high school at St. Mary Catholic School in Windthorst, Texas and then worked on the family farm until he left for the service.  Clyde served his country in the United States Army, 101st Airborne Division and 81st Engineers during the Korean Conflict. After he was discharged, he headed back to Kansas in 1954 and met the love of his life. On February 19, 1957 he married Inella Marie Baker in Marienthal, Kansas. They lived in Wichita, Kansas briefly where he was a member of the fire department, before they moved back to Wichita County and took up farming. He wore many hats over the years including dairyman and retired federal crop insurance district director.  He enjoyed visiting his family, watching his Dallas Cowboys and a highlight in 2017 was a trip to Washington, DC on an Honor Flight with his fellow servicemen.

Clyde was a member of St. Mary Catholic Church in Marienthal, Kansas, the Veterans of Foreign Wars in Leoti, Kansas and was a life member of Knights of Columbus in Windthorst, Texas. He also served on the Board of Directors for the Leoti Senior Citizens Center.  He loved gardening, playing cards, and his family. His memory will be cherished by many.

Funeral Mass will be held at 10:30 am Monday, September 23, 2019 at St. Mary Catholic Church in Marienthal, Kansas with Father Tim Hickey officiating.

Burial will be in St. Mary Cemetery in Marienthal, Kansas.

Memorials may be given to Clyde Scheffe Memorial Fund in Care of Price and Sons.

To order memorial trees or send flowers to the family in memory of Clyde Scheffe, please visit our flower store.