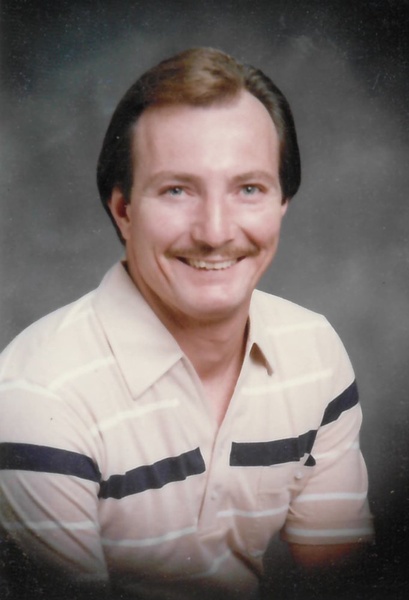 He was a member of the Holy Cross Lutheran Church in Scott City, Kansas and Arlington Baptist Church in Baltimore, Maryland and the NRA.

On August 1, 1980 he married Debra J. Brueggeman in Baltimore, Maryland.  She survives.

He was preceded in death by his parents, One Son - Robert Weaver, One Daughter Phyllis Weaver and One Sister - Kathy Sahm.

Graveside Services will be held at the Scott County Cemetery in Scott City, Kansas on Saturday, September 29, 2018 at 2:00 p.m. with Pastor Warren Prochnow presiding.

Memorials, in lieu of flowers, may be made to the Lee Weaver Memorial Fund in care of Price & Sons Funeral Homes.

To order memorial trees or send flowers to the family in memory of Conrad Lee Weaver, Jr, please visit our flower store.