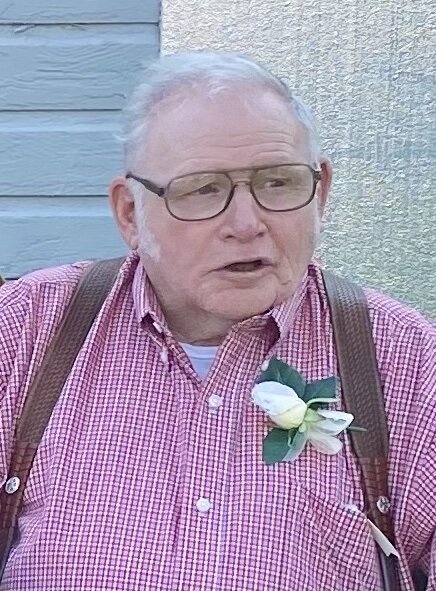 Corwin Henry Keltner, age 84, passed away on Friday, October 8, 2021, at the Scott County Hospital in Scott City, Kansas.  He was born on March 15, 1937, in Dodge City, Kansas, the son of Oscar Corwin and Florence Violet Golliher Keltner.  A resident of Marienthal, Kansas since 2003 moving from New Mexico, and in February of 2019 he moved to Healy, Kansas.  He was a farmer and rancher.

He was a member of The Church of Jesus Christ of Latter Day Saints of Scott City, Kansas and was a Veteran of the US Air Force.

He was preceded in death by his Parents, Wife, and Two Sons - Jared Keltner and Timothy Keltner.

Memorials can be made to the Scott County Hospital.

Inurnment will be in the Sunset Memorial Garden Cemetery in Moab, Utah at a later time.

To order memorial trees or send flowers to the family in memory of Corwin Henry Keltner, please visit our flower store.