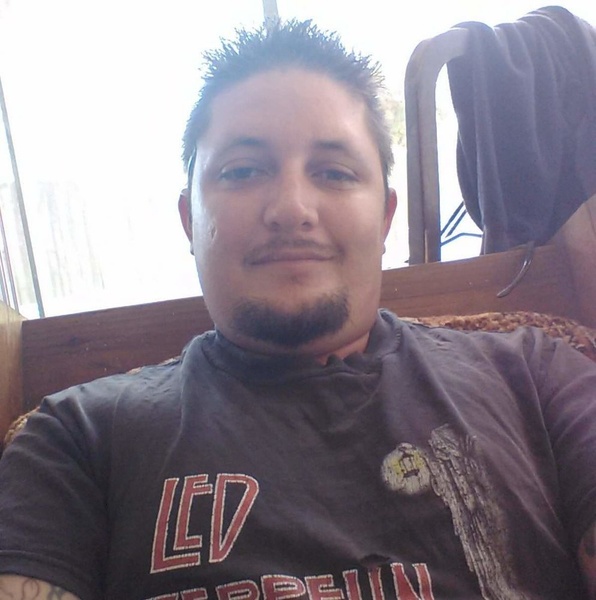 Craig has been a member of the Finney County area since 1999 and worked as a welder for Tyson.

He was preceded in death by his paternal and maternal grandfathers, and one brother, William Rodby.

Memorial services will be held on Saturday, June 30, 2018 at Price and Sons Funeral Home of Garden City, Kansas at 2:00 p.m.

Cremation has been selected and there will be no open calling hours.

Private family interment will take place at a later date.

To order memorial trees or send flowers to the family in memory of Craig Wayne Rodby, II, please visit our flower store.