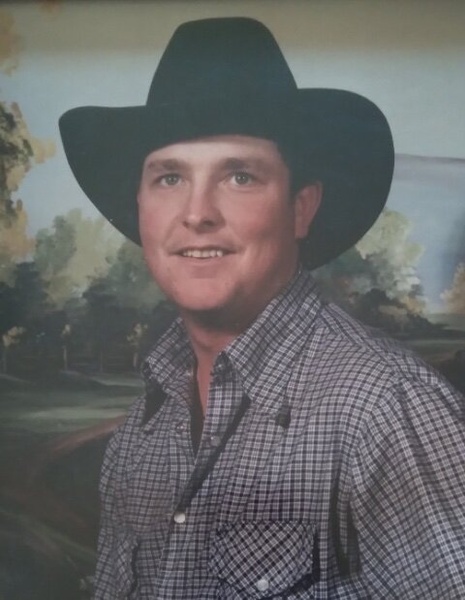 Funeral Services will be held at 10:30 a.m. on Monday, December 6, 2021, at Price & Sons Funeral Home in Scott City, Kansas, with Pastor Don Williams presiding.  Funeral services will be Live-streamed at www.priceandsons.com.

To order memorial trees or send flowers to the family in memory of Craig Allen Smith, please visit our flower store.