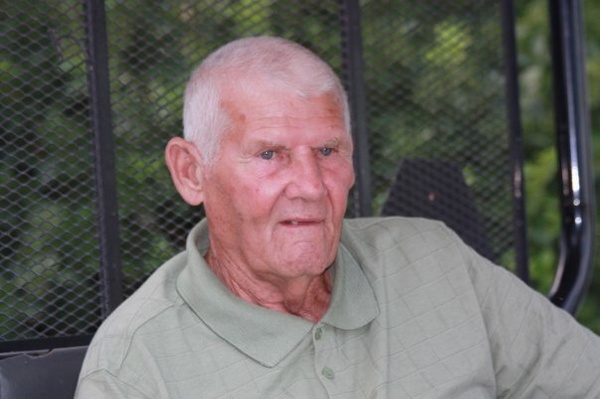 Dale Eugene Eckels, age 84, passed away on Friday, August 2, 2019 at the Park Lane Nursing Home in Scott City, Kansas.  He was born on July 5, 1935 in Cheyenne Wells, Colorado, the son of Louis & Mollie Hindergart Eckels. A lifetime resident of Shallow Water, Kansas, he was self-employed working numerous jobs.

He was a member of the Gospel Fellowship Church in Shallow Water, Kansas.

He was preceded in death by his Parents, Wife and Four Brothers.

Funeral Services will be held at 2:00 p.m. Monday, August 5, 2019 at the First Baptist Church in Scott City, Kansas with Pastor Don Williams presiding.

Memorials can be made out to the Pence Community Church for the Alpha Christian Children's Home or Park Lane Nursing Home in care of Price & Sons Funeral Homes.

To order memorial trees or send flowers to the family in memory of Dale Eugene Eckels, please visit our flower store.