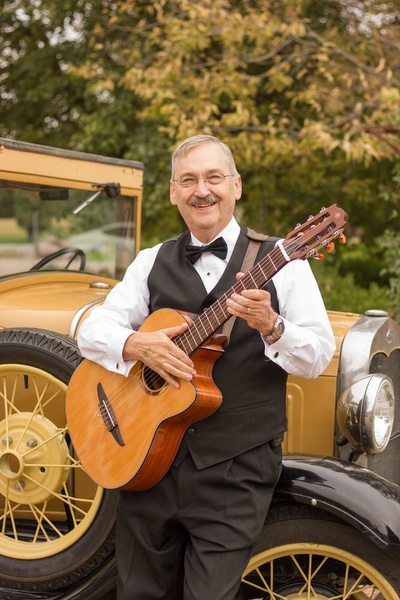 On December 28, 1968, Dan married Ruth Nettleton in Wichita, Ks.  He graduated from Wichita State University in 1970 and University of Kansas Medical School in 1974.  Following a three year family practice residency at Southside hospital in Bay Shore, NY, the family moved to Colby, Ks, in 1977.  In 1979 Dan began his practice in Scott City, Ks where he served the community for 35 years as a family practice Physician.  He loved delivering babies and caring for the sick.

He is survived by his wife, Ruth Dunn of Scott City, Kansas, two daughters—Everett and Rochelle Miller of Scott City, Kansas  and  Joshua and Denise Cummings of Sugarland, Texas, and a son, David and Stacy Dunn of Oklahoma City, Oklahoma, Brother Ed and Donna Dunn of Cripple Creek, Colorado and Sister Renee Ebel of Parker, Colorado, and eight grandchildren.

He was preceded in death by his parents, Bob and Ione Dunn.

In Lieu of Flowers Memorials can be given to Scott Community Hospital, Park Lane Nursing Home or the Spencer Flight Center.

To order memorial trees or send flowers to the family in memory of Daniel Robert Dunn, please visit our flower store.