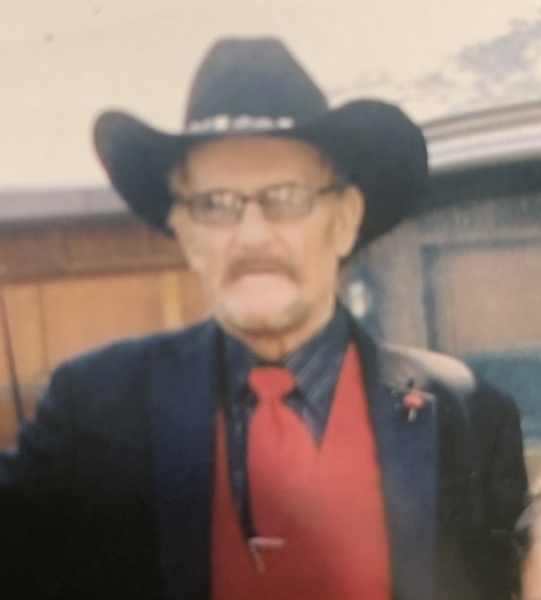 Dann Clark Deegan, age 78, died April 7, 2019 at the High Plains Retirement Village in Lakin, Kansas.  He was born on April 25, 1940 in Alta Dena, California the son of Richard and Ellie Berkman Deegan.

Dann spent his life working with cattle, ranging from steer roping, team roping, and as a cattle rancher.

He has been a member of the Garden City community since 1985 having moved from Alta Dena, California.  On February 22, 1991 he married Katheryn “Kay” Bishop.  She survives.

He was preceded in death by his Parents;  one son, Dann Deegan, Jr.;  one daughter, Dena Winters.

To order memorial trees or send flowers to the family in memory of Dann Clark Deegan, please visit our flower store.