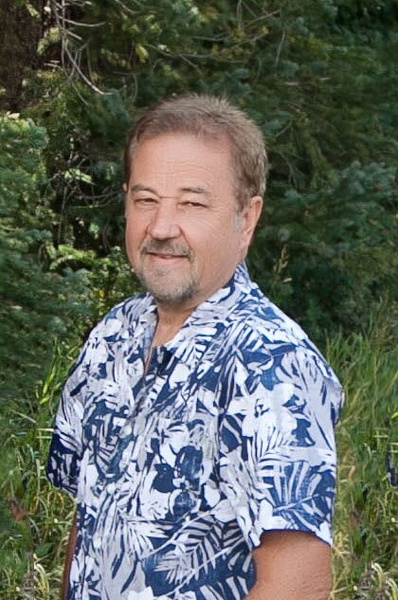 Danny R. Koehn, age 66, passed away at his home in Pence, Kansas on Thursday, August 19, 2021.  He was born on December 12, 1954, in Goessel, Kansas, the son of Kenneth Allen & Luella Schmidt Koehn.  A resident of Pence, Kansas since February of 2021, moving from many places including Florida, Colorado, and abroad.  He was a carpenter.

He was preceded in death by his Parents, Wife - Judy, and One Sister - Mary Ellen.

Funeral Service will be held at the Pence Community Church in Pence, Kansas at 10:30 a.m. on Tuesday, August 24, 2021, with Don Williams presiding.

To order memorial trees or send flowers to the family in memory of Danny R. Koehn, please visit our flower store.