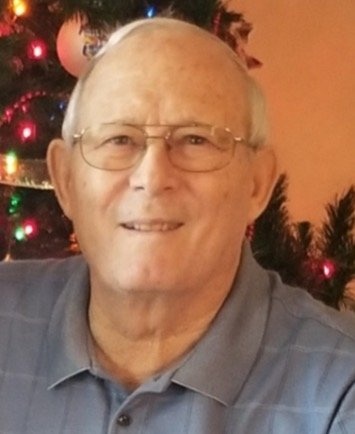 David Walter Duff, age 75, passed away on Sunday, October 13, 2019 at the Scott County Hospital in Scott City, Kansas.  He was born on February 26, 1944 in Enid, Oklahoma, the son of Charles and Kathryn Stark Duff.  A lifetime resident of Scott City, Kansas, he was the owner and operator of Beef Belt Feeders for over 40 years.

He attended Prairie View Church of the Brethren in Friend, Kansas and was a member of NRA, Kansas Livestock Association and Alpha Kappa Lambda.  David was a graduate of Shallow Water School where he was a member of the cross county team for 3 years taking 2 State Championships.

He was preceded in death by his Parents, Wife - Valarie Duff and One Son - Daryl Duff.

A celebration of life service will be held at 2:00 p.m. Friday, October 25, 2019 at the Prairie View Church of the Brethren in Friend, Kansas with Pastor Jon Tuttle presiding.

Memorials can be made out to the David Duff Scholarship Fund for Scott County Hospital CNA’s in care of Price & Sons Funeral Homes.

To order memorial trees or send flowers to the family in memory of David Walter Duff, please visit our flower store.