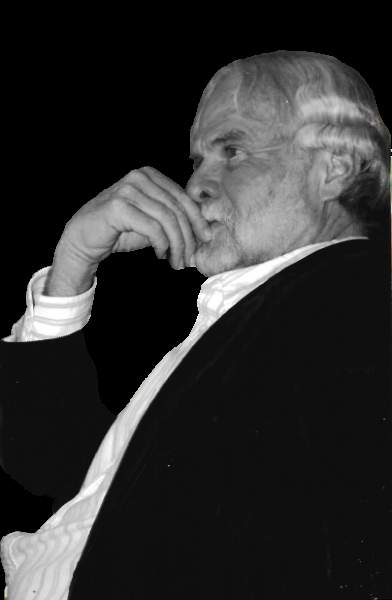 An accomplished painter, David’s art was featured in group and solo art shows across Kansas and the country for nearly five decades. And while David had a passion for art, he was equally as dedicated to cycling. David competed and participated in numerous century rides over the years, as well as Bike Across Kansas. He could often be seen riding on U.S. Highway 50, west of Garden City, during the spring and summer months, before moving to his stationary bike during the winter.

David had a great sense of humor, could tell a good story and loved to read. He also enjoyed gatherings with friends over coffee each week.

David was preceded in death by his parents.

A funeral service will be at 10:30 a.m. on Saturday, March 9 at Price and Sons Funeral Home in Garden City. Memorials may be sent to St. Catherine Hospice or Garden City Arts.

To order memorial trees or send flowers to the family in memory of David Lee Kinder, please visit our flower store.