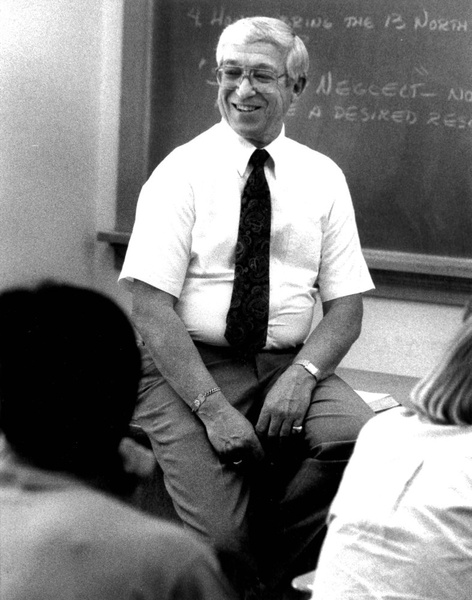 Dean joined the US Air Force in 1951 and was trained as an aircraft mechanic.  He served his country in Texas, Idaho, Colorado, and France from 1951 to 1954.

He entered Fort Hays State University in September 1955 earning a BA degree in History and a Master of Science in History in 1970.  Dean began his teaching career at Plymell School, Plymell, Kansas and taught from 1960-1961.  In August of 1962, he began a 30-year career, teaching History at Scott City High School.

In 1993 after one year of retirement, Dean and Pat moved to Gardnerville, Nevada.  In 2003 they relocated to Shell Knob, Missouri where they lived for nine years.  In 2011 they moved to Nevada, Iowa, before returning to Scott City in May of 2012.

He was preceded in death by his Parents, Wife, Twin Brother - Dale Fairchild, and One Step-Son - Jim Ford.

Memorials in Lieu of Flowers can be made to the El Quartelejo Museum in care of Price and Sons Funeral Home; PO Box 553; Scott City, Kansas, 67871.

To order memorial trees or send flowers to the family in memory of Dean R. Fairchild, please visit our flower store.