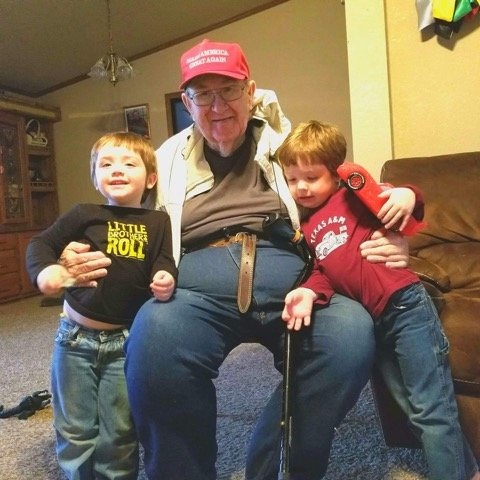 Delbert Lloyd Callen, age 76, passed away on Monday, January 14, 2019 at his home in Tribune, Kansas.  Delbert was born February 23, 1942 in Tribune, Kansas, the son of Lloyd R. & June V. (Fairchild) Callen.  He was a 1962 graduate of Fort Hays State University, graduating with a Bachelor Degree in Engineering.  A lifetime resident of Greeley County, Kansas, he was a Farmer.

On April 3, 1971 he married Margaret Harbison at Cottonwood Falls, Kansas.  They divorced in 2001.

The family will be having private services at a later date.

Memorials may be given to the donor’s choice.

Price & Sons Funeral Home in Tribune, Kansas is in charge of arrangements.

To order memorial trees or send flowers to the family in memory of Delbert Lloyd Callen, please visit our flower store.