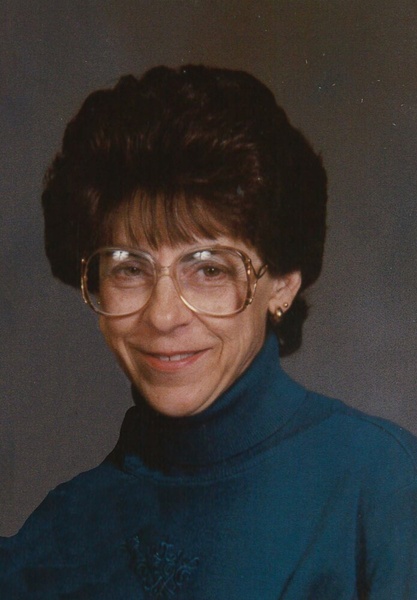 Delores J. Hughes, age 82, passed away on Wednesday, October 20, 2021, at the Valley Manor Center in Excelsior Springs, Missouri.  She was born on September 5, 1939, in Scott City, Kansas, the daughter of Lee L. And Gertrude V. Cauthon Brown.  Delores graduated from Scott Community High School in 1957 and Moved to Kansas City, Missouri until 1975, moving to Excelsior Springs, Missouri.

Delores worked for Dr. Ed Hunter for over 30 years as a Dental Hygienist and she and her husband owned and operated Buddy Hughes Chevrolet-Buick, Inc. and then later ReCon Auto Repair all in Excelsior Springs, Missouri.

She was preceded in death by her Parents and Husband.

Graveside Services will be held at 2:00 p.m. Saturday, October 30, 2021, at the Scott County Cemetery in Scott City, Kansas with Pastor Steve Payne presiding.

Memorials can be made to the Scott Community Foundation in care of Price & Sons Funeral Home, PO Box 553, Scott City, Kansas, 67871.

To order memorial trees or send flowers to the family in memory of Delores J. Hughes, please visit our flower store.