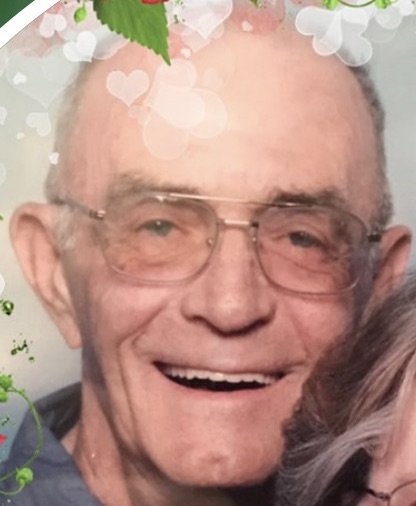 Dennis enjoyed playing sports in his younger years and was a standout athlete at Montezuma High School. He also played for the Phillies organization when he was 20 and 21 years old.  He enjoyed being with his grandkids in his later years and also watching them play sports.

He was a member of the Holcomb community since 1977 having moved from Gove County.  Dennis was a retired truck driver.

On October 11, 1968 he married Sandra Wilson in Leoti, Kansas.  She survives.

He was preceded in death by his parents; one sister, Sharon Hendricks; Two brothers, Dwayne VanCleave, Mike VanCleave; one son, Wade VanCleave.

Private family interment will be held at the Beulah Cemetery, Leoti, Kansas.

To order memorial trees or send flowers to the family in memory of Dennis Wayne VanCleave, please visit our flower store.