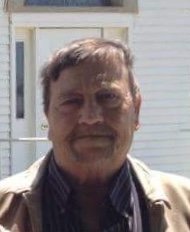 He was a US Army Veteran of the Vietnam War.

On October 13, 1968 he married Linda Sue Loper in Garden City, Kansas.  She survives.

He was preceded in death by his parents, Two Brothers - Darrell Woods, Manley Woods and One Granddaughter - Shelby Woods.

Memorials in Lieu of Flowers may be given to the Dennis P. Woods Memorial Fund in care of Price & Sons Funeral Homes.

To order memorial trees or send flowers to the family in memory of Dennis P. Woods, please visit our flower store.