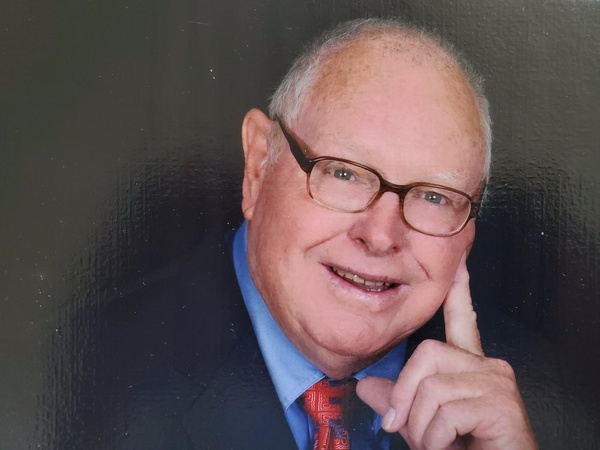 Don Bradford Smith, age 86, passed away on Sunday, April 4, 2021, at his home in Tribune, Kansas. He was born on November 5, 1934, in Syracuse, Kansas to Albert and Margaret Murphy Smith.

Don was a lifelong resident of Tribune. Don was a cattleman, rancher, and farmer. He was a member of the Tribune United Methodist Church, the Shriners, Mason Lodge, the American Legion, KLA, and the National Cattlemen’s Association where he had served as a past president.

Don served in the United States Army, retiring with the rank of First Lieutenant in 1958. On June 26, 1954, Don married Darlene Clark in Denver, Colorado. She passed away on December 18, 2003. On November 1, 2005, Don married Jeri Farmer at the United Methodist Church in Tribune, Kansas. She survives.

Don is preceded in death by his Parents - Albert & Margaret, his First Wife - Darlene, and Two Brothers - Joe Smith, and Bob Smith.

Interment will be in the Greeley County Cemetery.

Memorials can be given to the Greeley County Library, Greeley County Health Services, or the Tribune United Methodist Church in care of Price & Sons Funeral Home.

To order memorial trees or send flowers to the family in memory of Don B. Smith, please visit our flower store.