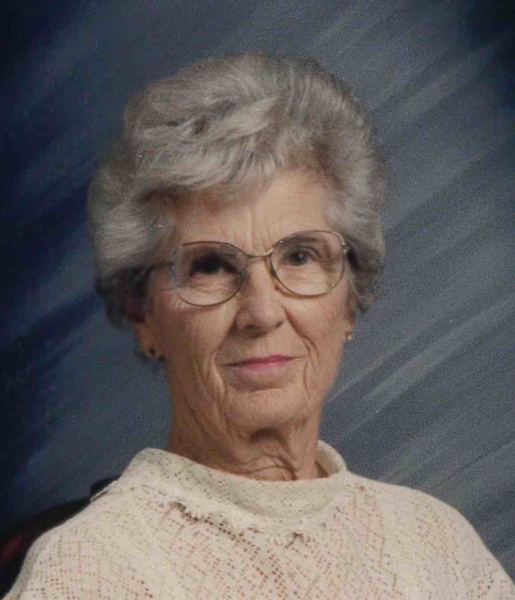 She was a member of the First United Methodist Church and UMW both in Scott City, Kansas.  Dona was a very active member of the community, serving on the Park Lane Nursing Home Board for over 30 years, Community Concert Board in Garden City, Kansas, farming with her family, was a Pink Lady for the Hospital Auxiliary, active with the Community Foundation, and cooked funeral dinners and other activities at the church.  She also loved to travel, share meals with friends and family, and enjoyed going to all the grandchildren’s events.  Dona received the Volunteer of the Year award, Girl Scout Leader, and also donated the land for the Veteran’s Memorial on 5th street.

She was preceded in death by her Parents, Husband, One Daughter - Gloria O’Bleness, Two Sisters, and Two Brothers.

Memorials in Lieu of Flowers can be made to the Park Lane Nursing Home in care of Price and Sons Funeral Homes.

To order memorial trees or send flowers to the family in memory of Dona Dee Carpenter, please visit our flower store.