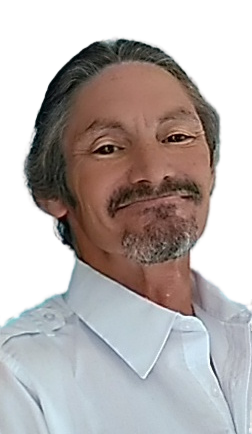 Donald Calhoun, age 53, of Garden City, Kansas died in Russellville, Arkansas.  He was born on August 6, 1965 in  Texarkana, Arkansas, the son of John Wayne Calhoun, Sr and Linda Diann Smith.

He worked in the residential remodeling industry.

He was preceded in death by his father; significant other, Tammie Hiner; and one brother, John Wayne Calhoun, Jr.

To order memorial trees or send flowers to the family in memory of Donald Calhoun, please visit our flower store.