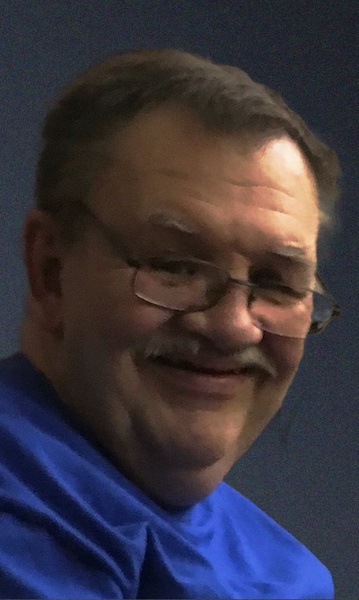 Donny lived most of his life in Garden City. Then moved to Scott City in 2012 to be close to his mother and brother. He graduated from Garden City High School.

Donny loved to fish, play pool and card games and listen to music. But his favorite pastime was spending time laughing, joking, and being with family and friends.

He is survived by his mother, Royann Green, of Scott City, KS; a sister, Loretta Alfrey of Parker, CO; a brother, Everett (Kristi) Green of Scott City, KS, three nieces, and a nephew. He was preceded in death by his father.

There will be no calling times. Private burial services will be held at Scott County Cemetery. A Celebration of Donny’s Life for family and friends will be scheduled for a later date.

Memorials are suggested to the Donald Green Memorial Fund in care of Price and Sons Funeral Home.

To order memorial trees or send flowers to the family in memory of Donald W. Green, please visit our flower store.